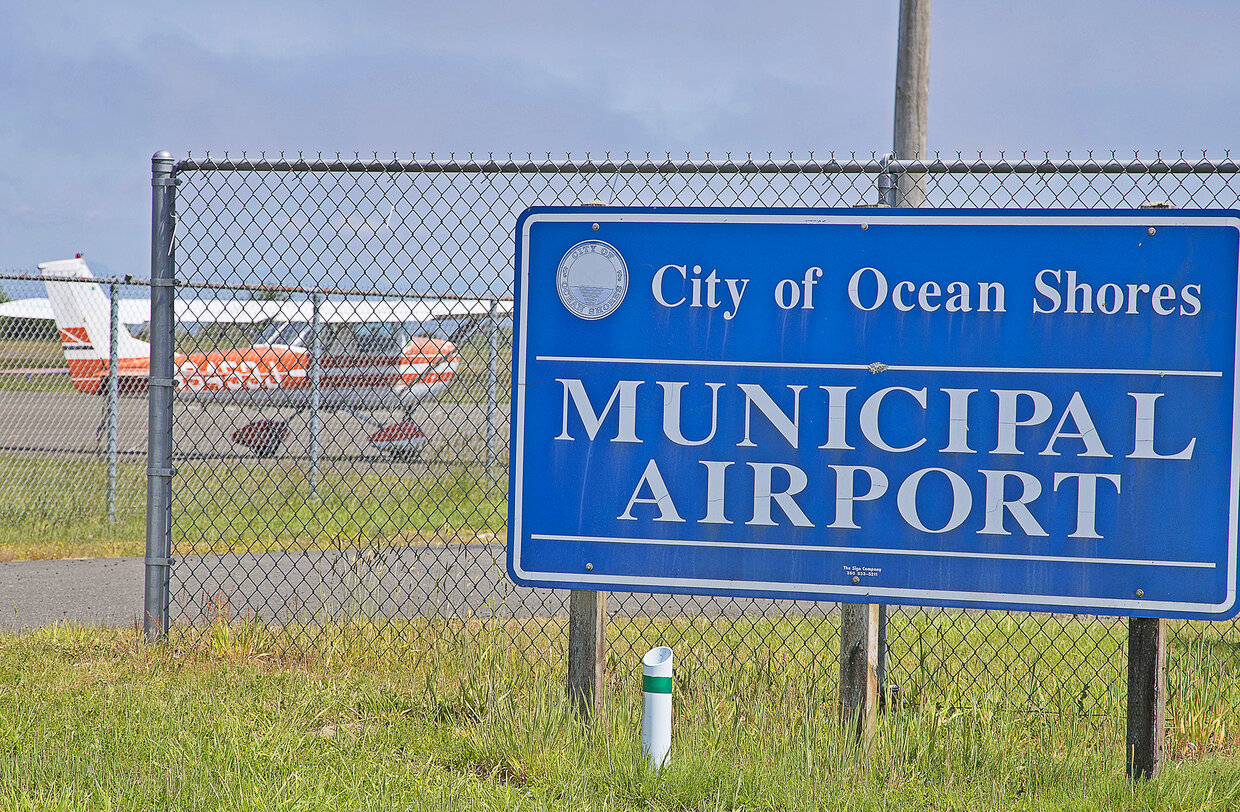 Moon Island Airport, or Bowerman Field, as we know it today, has been around since the 1940s and has had many changes in its history.

In 1942, in the middle of World War II, the United States Army granted funds to expand then Moon Island Airport. Then in 1946, after World War II was over, Robert Bowerman, who was a fighter pilot during the war, returned home and formed Western Washington Airways and worked hard with his company to promote Moon Island Airport.

Jet A line service is available 24/7. A quick courtesy call to (360) 593-0949 is always appreciated and brings prompt, no-waiting service to your aircraft.